We've covered many issues around the world: following the coca trail in Bolivia; conflict in Sri Lanka; agricultural reform in West Africa; the nuclear legacy in the South Pacific and more. We take a genuine interest in the issues that shape our world, and can help you with your advocacy and awareness raising campaigns.

Following the coca trail in Bolivia: photography and audio interviews 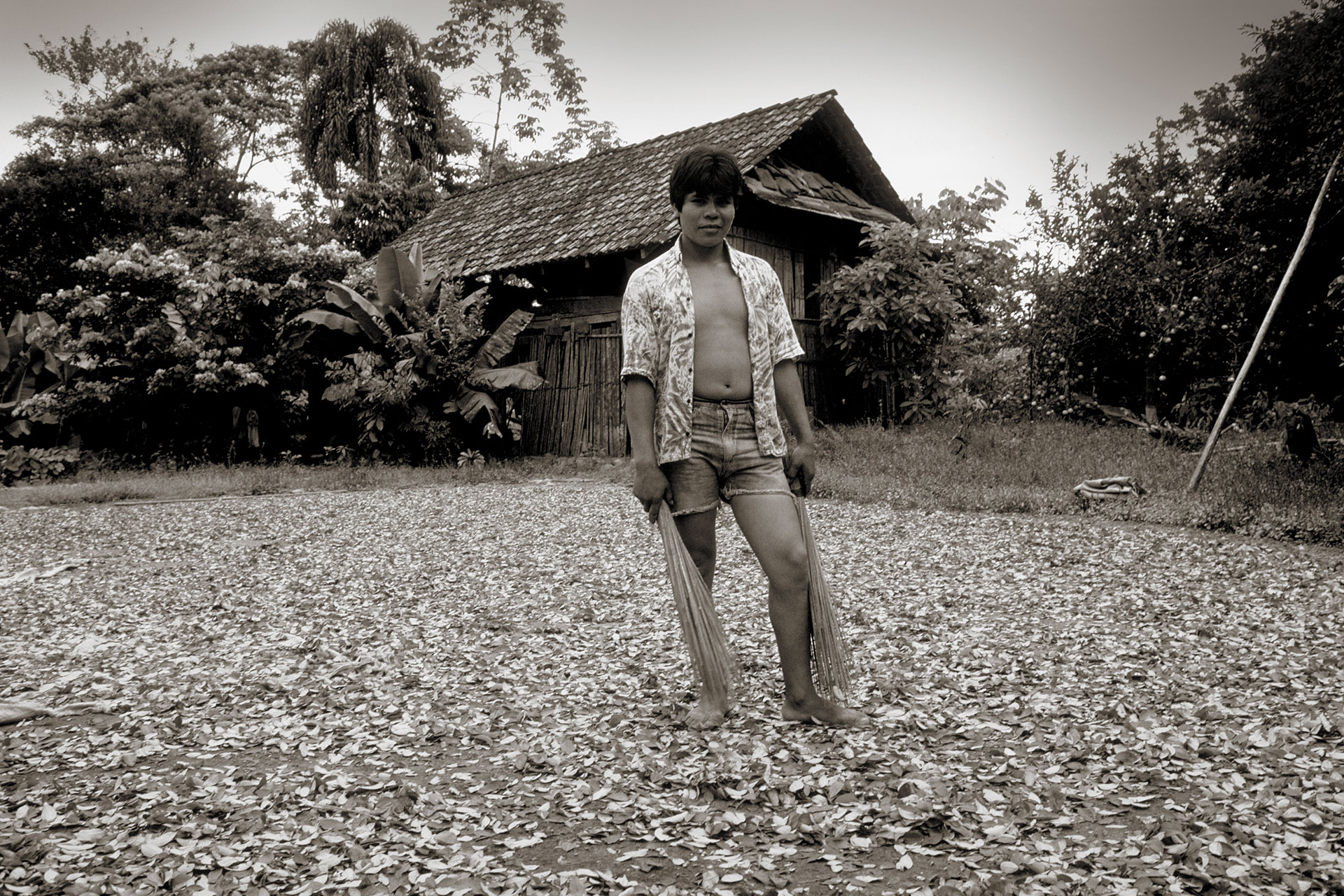 Economic pressures forced many farmers to grow coca rather than cash crops in the 'Red Zone' of the Chapare region of Bolivia. These farmers were represented by coca growers unions, many of whom who had the support of mainstream churches. The issues are complex. The coca leaf has been used in South America for thousands of years: it relieves altitude sickness, menstruation pain, and can be used for many other products including toothpaste.

But for years, the US Drug Enforcement Administration (DEA) pursued a programme to eradicate coca growing in the region until 2004 when the Bolivian government ejected the DEA and legalised its production for domestic consumption. Our interviewees spoke to us under anonimity for fear of reprisal; there had been many reports of killings, rapes and torture associated with the DEA programme. Now there is less violence, less cocaine, and even less coca in Bolivia than there was prior to US intervention.

We also interviewed street children about their experiences of homelessness and reports of physical abuse by private police forces hired by local businesses (Spanish, recorded with simultaneous English language translation):

We met and interviewed representatives of peace groups in Northern Ireland, all of whom are working towards lasting peace and understanding in the community. 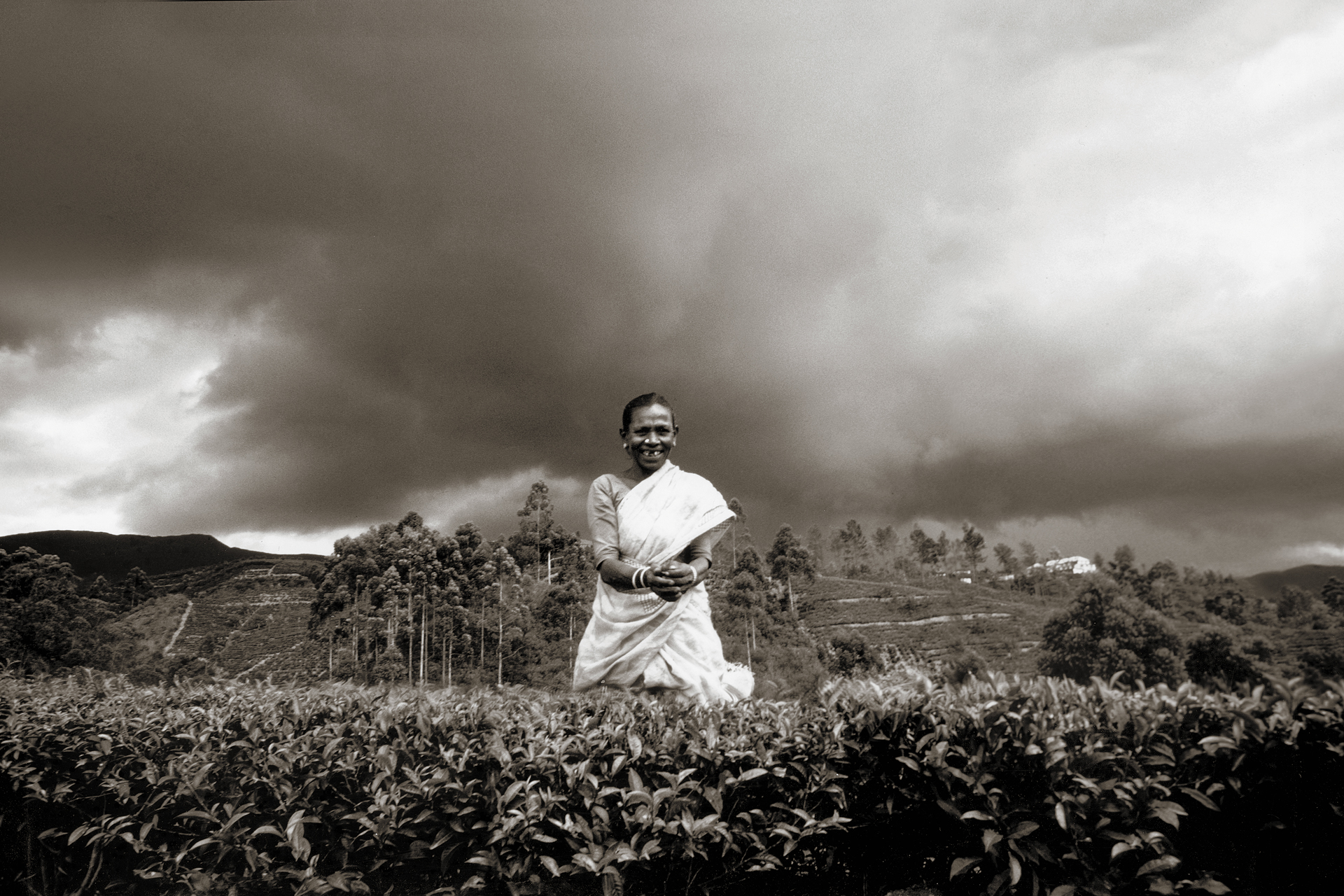 As part of pre-production research for a film, we conducted interviews across Sri Lanka with individuals from both the Tamil and Sinhalese communities who had experienced tremendous suffering and loss as a result of the longstanding conflict in the country.